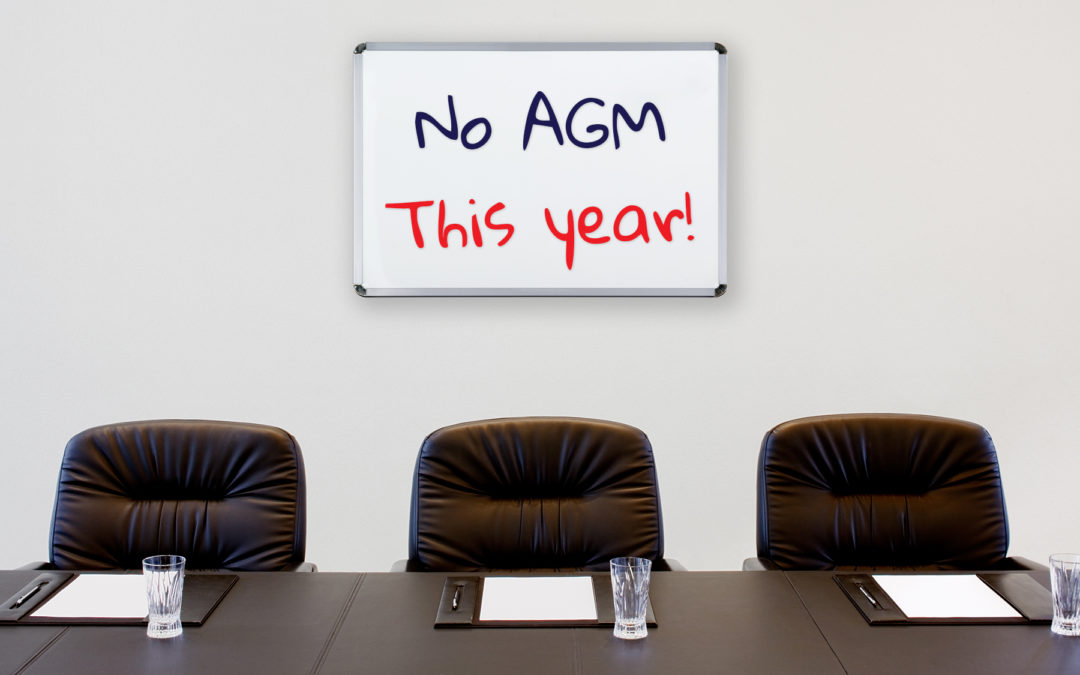 What is an AGM? 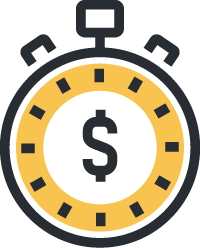 HELP! What can I do if my Company’s accounts are not ready in time for the AGM?

If your Company anticipates that it will not be able to keep to its AGM  deadline because the accounts are not yet ready to be signed off and circulated to the shareholders , you can apply for an extension of time to hold your AGM and to file your annual return with ACRA (up to a maximum of 60 days for each  relevant Section of the Companies Act, Section 175 and Section 201, respectively). Applications for an extension of time for each section, however, must be filed at least 2 months before the AGM deadline.

By applying for (purchasing) an extension of time, you are essentially ‘buying time’ from ACRA to preserve your Company’s good compliance record and to avoid being slapped with late filing penalties. (Another way to look at this, is that your Company is paying the penalties in advance, to score a shiny-clean green compliance tick on ACRA’s online directory).

Q: My Company is just a small outfit. Do I really need to hold an annual general meeting?

A: Not anymore! Singapore has streamlined the AGM/AR filing process to reduce the regulatory burden for small companies.

A Singapore private limited Company may now choose to dispense with the holding of its AGM, settling all its AGM-related matters through written resolutions instead, provided that all the Members (voting shareholders) of the Company have agreed to the dispensation of the AGM by way of a resolution.

A Company that has dispensed with the holding of its AGM will still be obliged to attend to the same matters that are usually dealt with at AGMs, including circulating a set of signed financial statements/audit report and accompanying AGM-related resolutions to the shareholders within six months’ from the financial year end.

This means, once the decision to dispense with the AGM has been made, all matters which are to be dealt with at an AGM for a particular year can be settled through the passing of written resolutions (including agreement/acknowledgement of agreement not to hold an AGM for the year, acknowledgment of receipt of the financial statements, and the other AGM-related matters mentioned at the beginning of this article). These resolutions can be circulated in paper-form or through other legible forms agreed on by the Company, such as by email. All voting members must sign the written resolutions before the AGM deadline. As usual, the Annual Return must still be filed within one month from the date the resolutions were formally agreed/passed.

Notwithstanding the Company’s intention to dispense with its AGM, any Member may call for an AGM to be held, for any year, by giving notice to the Company not less than 14 days (*or longer notice period if stated in the Company’s Constitution), and at least 3 months before the end of the year. (However, there is some ambiguity as to this regulation, as the Companies Act does not specify whether this refers to the Company’s financial year, or the calendar year).

Despite ACRA’s efforts to simplify things…it still seems very complicated! I wish someone else could take care of my Company’s AGM paperwork and AR Filing.

Do you feel the same way? Perhaps you are a small business owner who is busy running their operation without the time, or need, to convene an Annual General Meeting? Or perhaps you are a Company that has multiple shareholders located all over the world who are unable to travel to Singapore for the AGM (and do not wish to hold their AGM overseas).

If your Company is looking for a trusted ACRA-Registered agent to prepare the paperwork for your AGM meeting / AGM dispensation and to file your Company’s annual return, please contact us!

Our corporate secretarial professionals will be happy to help you. Simply provide us with a draft set of FRS-compliant financial statements and inform us about the company matters that would like the members to vote on, and the directors authorized to sign the directors statement in the final FRS/audit report. Once your AGM is held (or dispensed with), we will then file your Company’s annual return with ACRA. If your accounts are audited and first need to be converted into XBRL format, we can also take care of this for a very reasonable fee. Furthermore, if you need a reliable accounting firm to prepare your FRS or audit report, we can refer you to our ATO-accredited group accounting firm.

We provide a full-suite of corporate services, from company incorporation and corporate secretarial services, to Singapore work passes, payroll, accounting and auditing services that help you to minimize the occurrence of compliance oversights and late filing penalties, while saving you time to concentrate on your business. You will be introduced to the best industry compliance practices and finance/admin processes, and be kept up to date on government regulations and statutory reporting requirements – our areas of expertise!